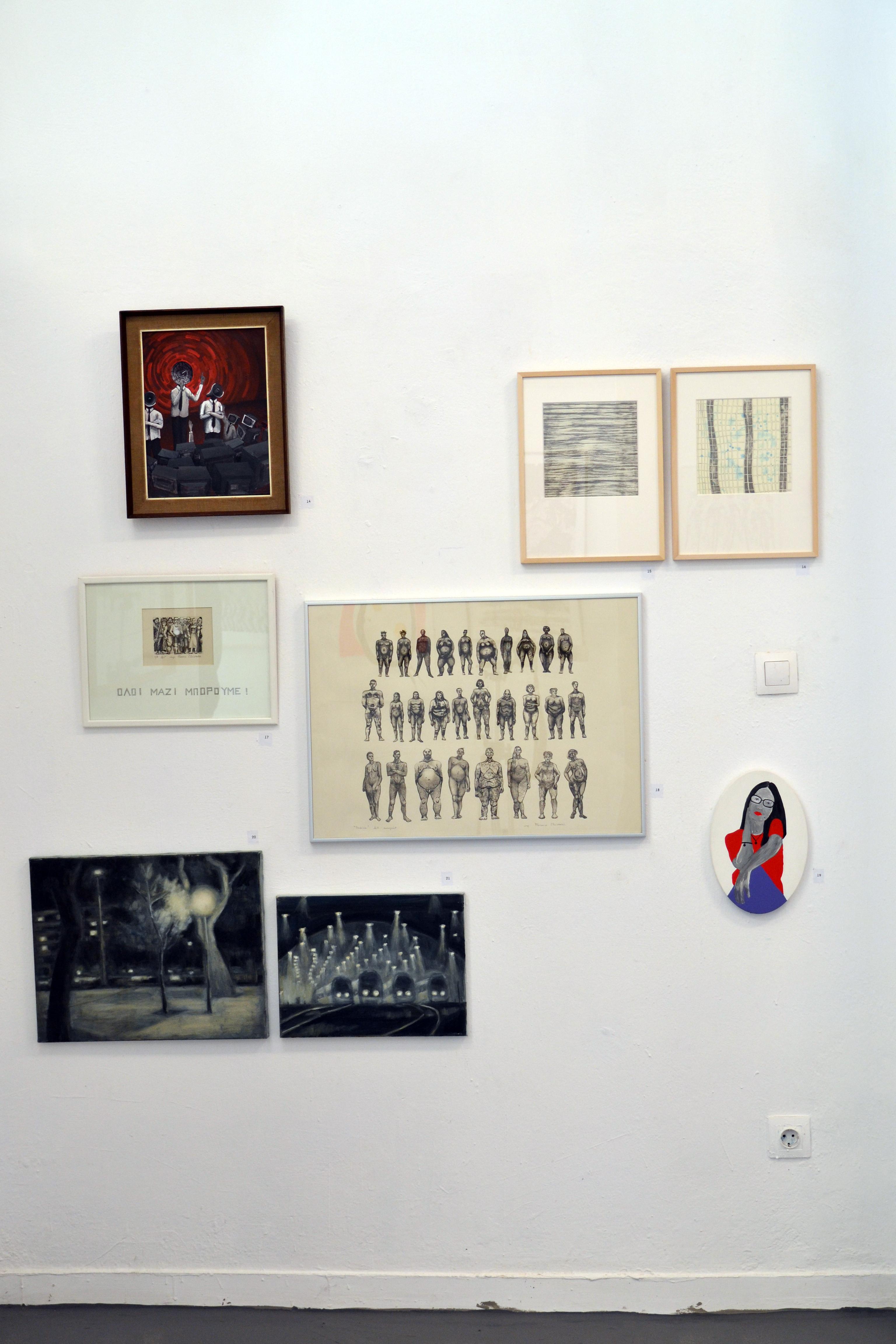 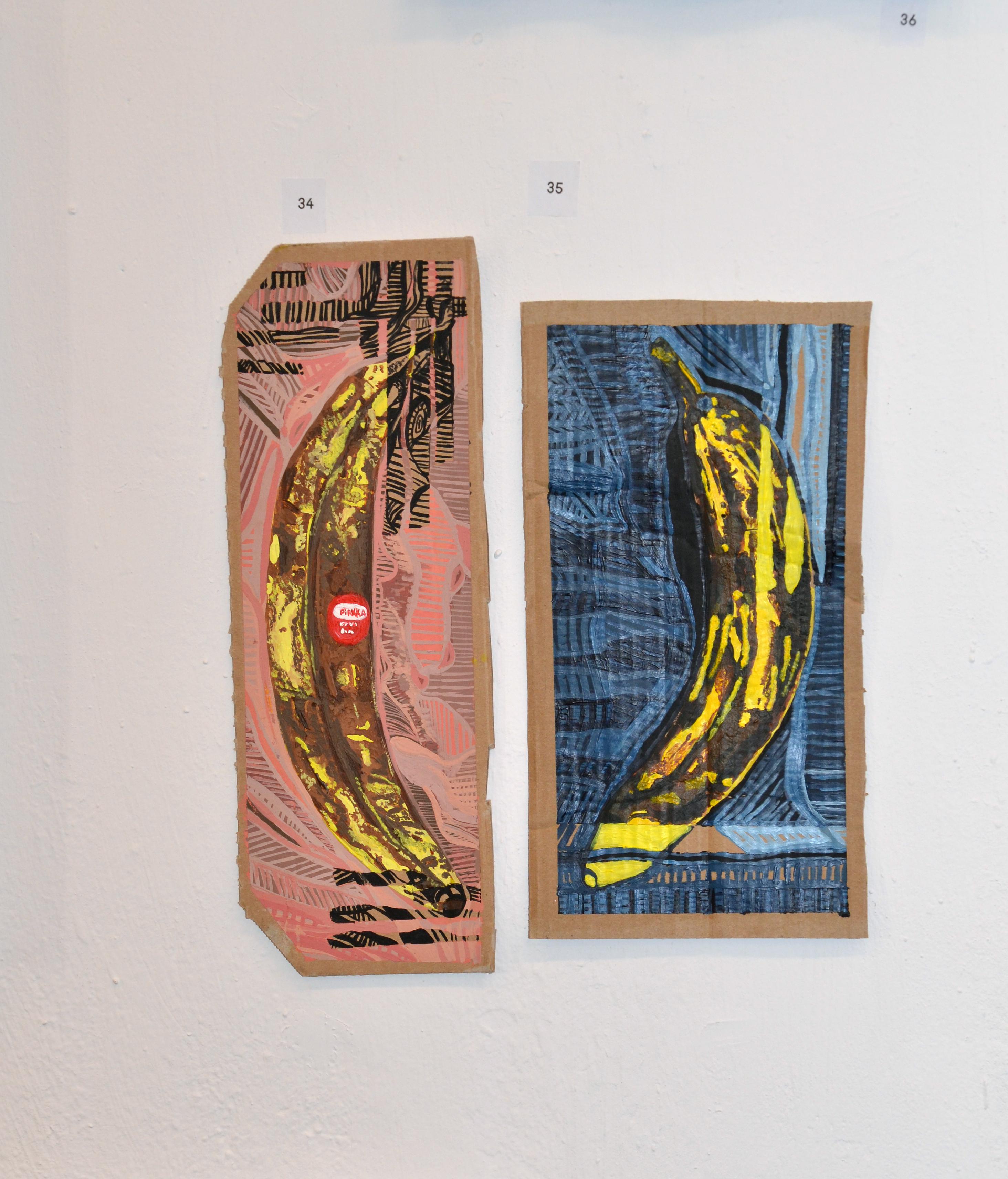 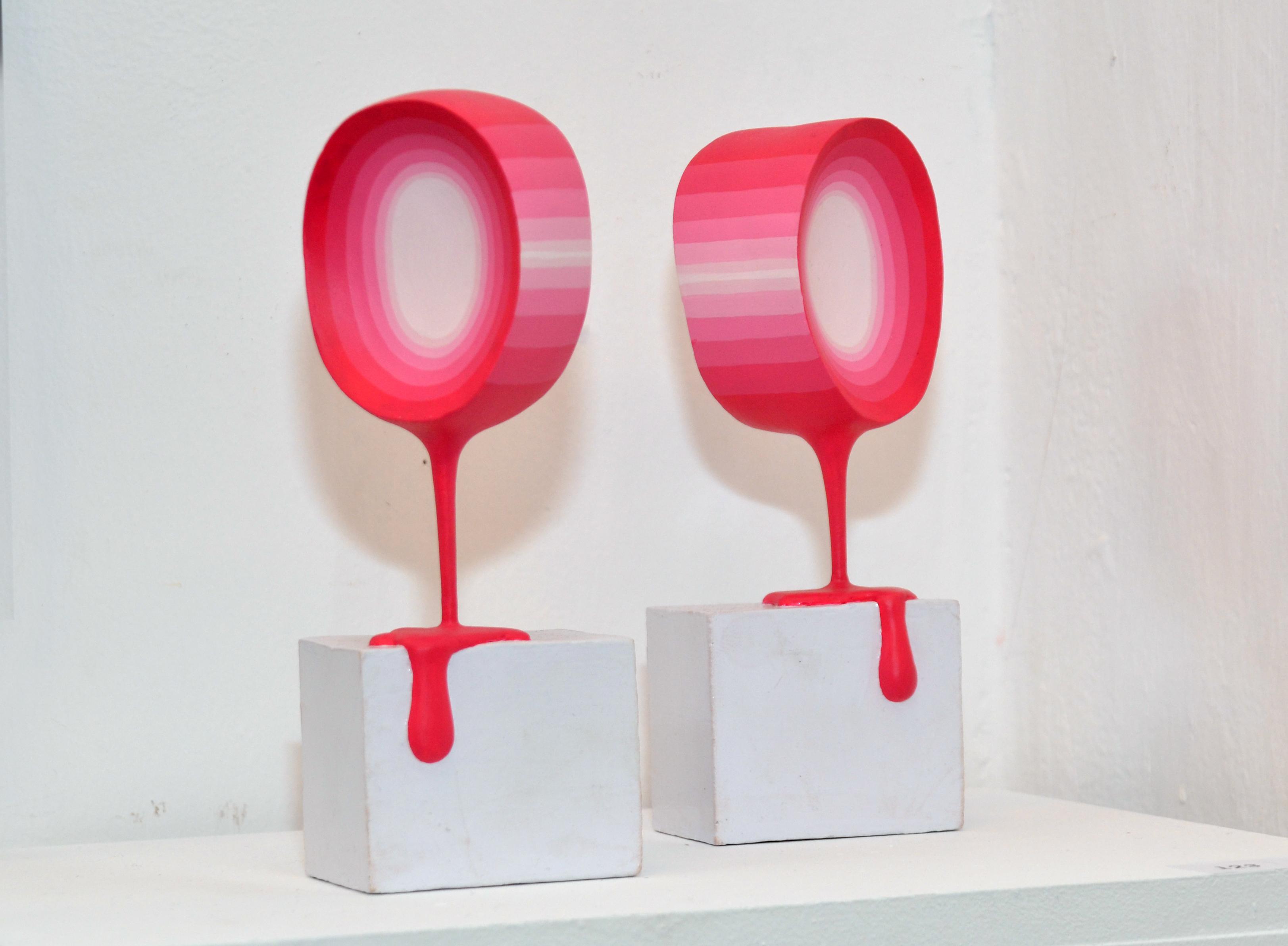 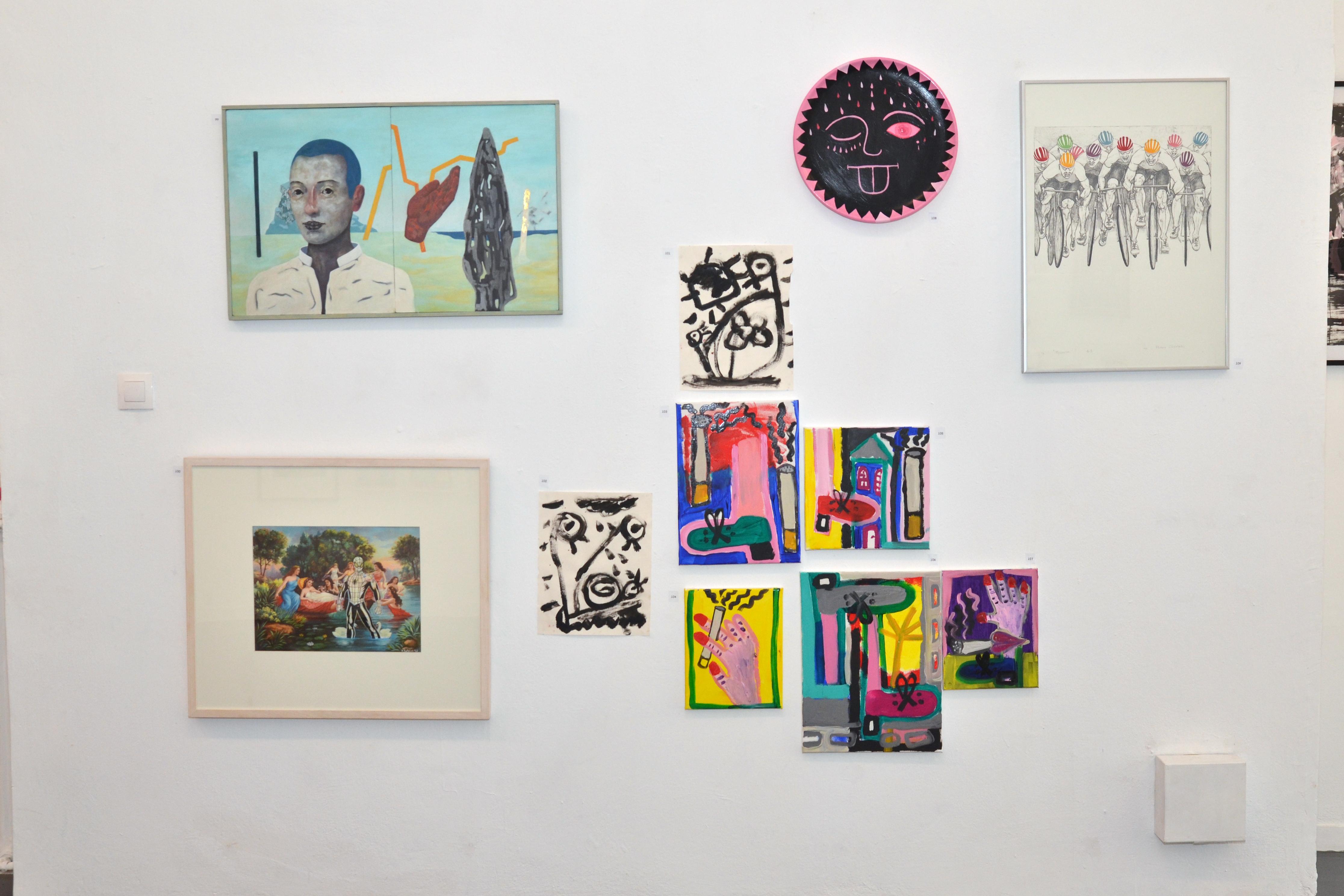 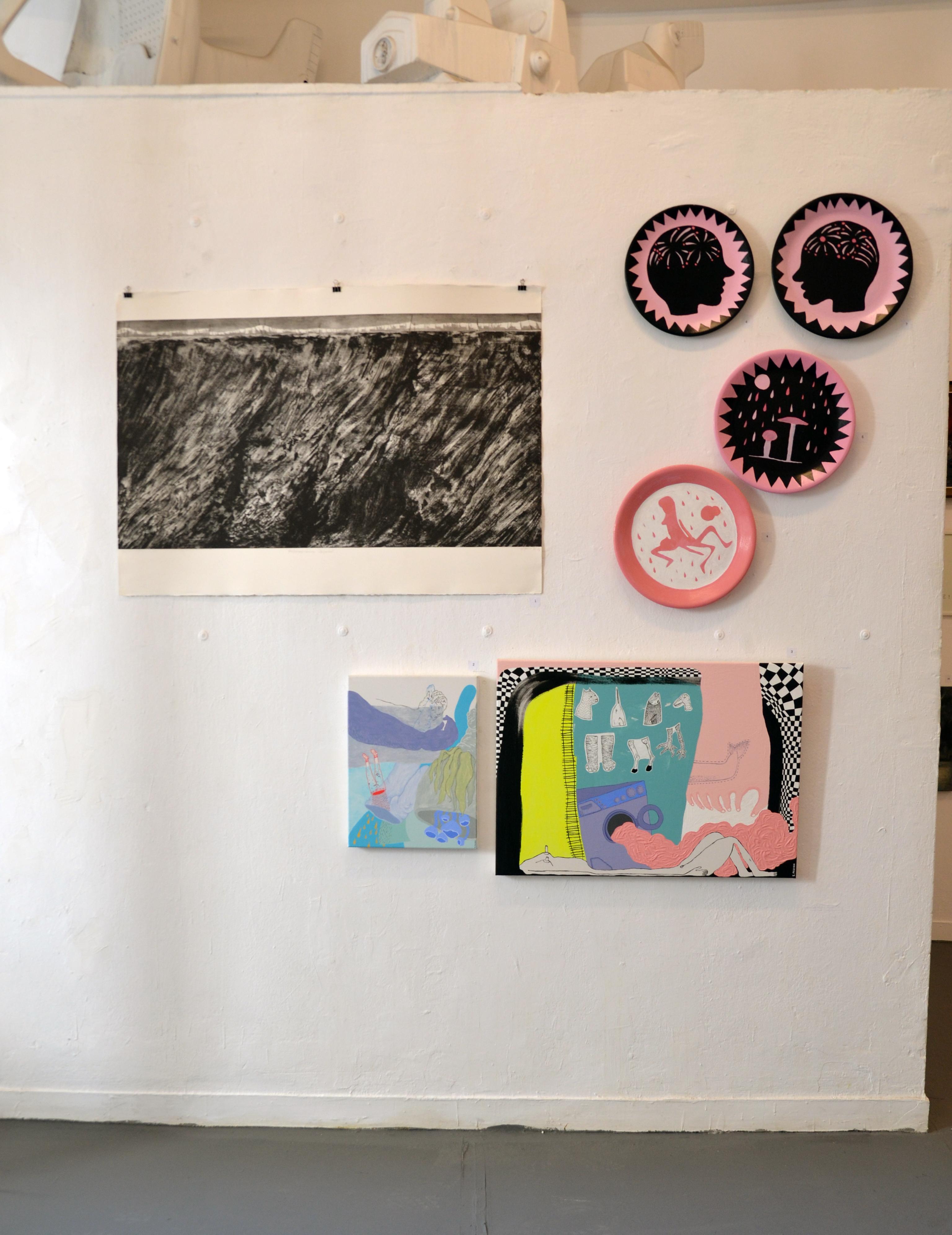 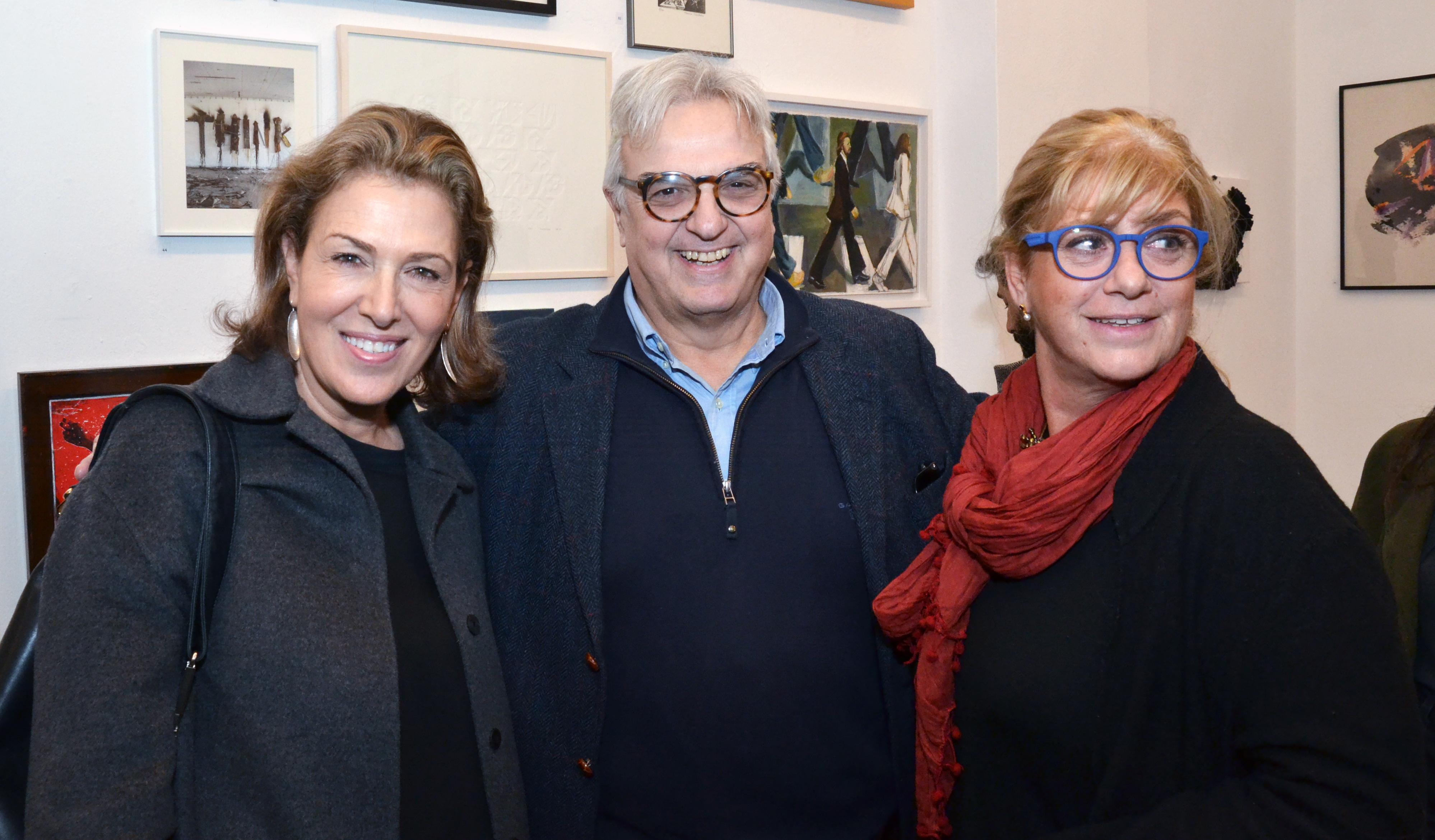 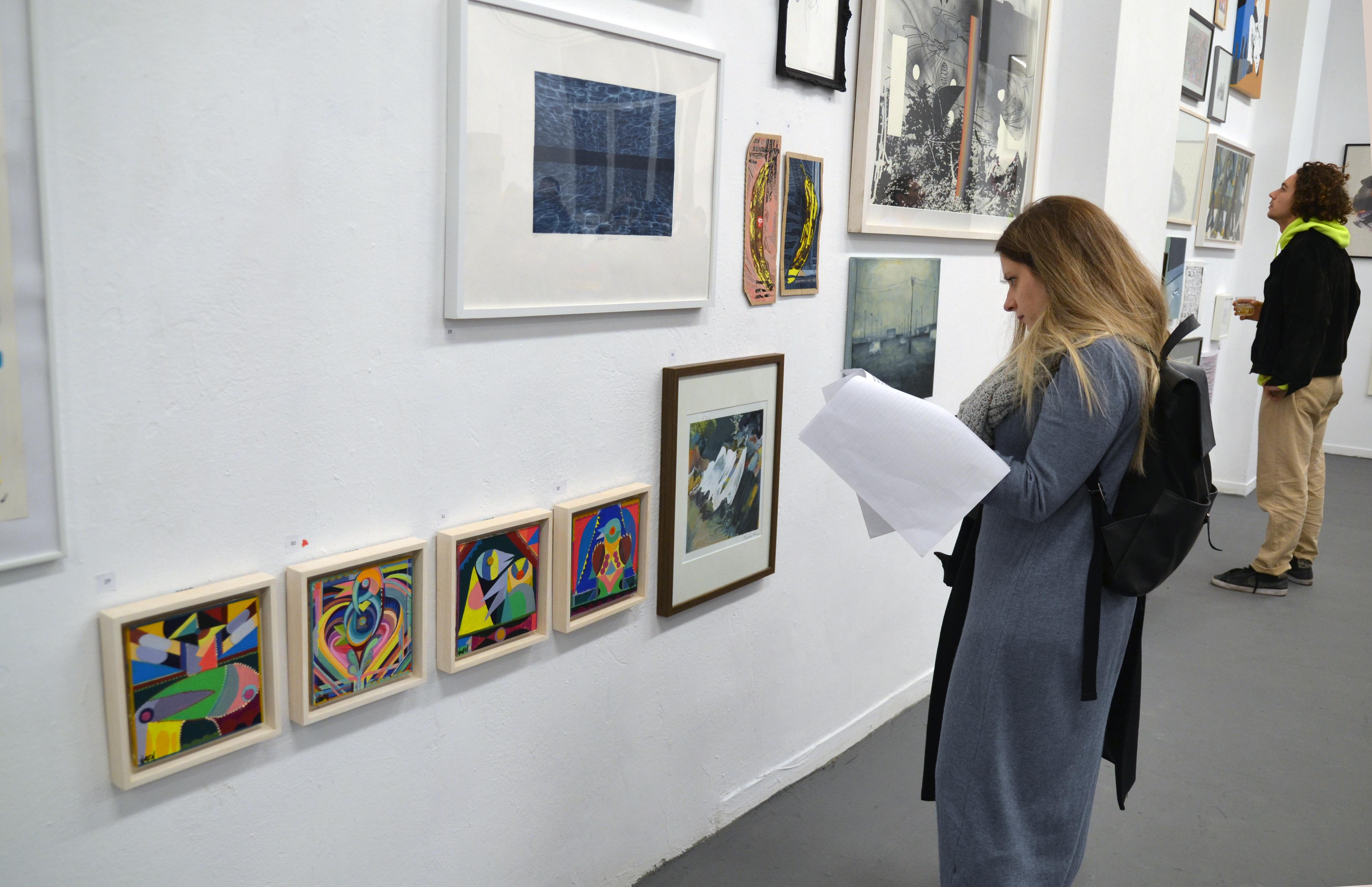 John Lennon’s Come Together, the initially aspiring jingle for Timothy Leary’s (candidate for Governor of California at the time) political campaign, turned out to be the opening track of the Beatles' eleventh studio album, titled Abbey Road. Since then, the "Fab Four" would never again walk across the popular crossing of the historic London Road, together as the beloved, four-member band of the ‘60s.

Τhe year 1969, when Come Together is released, marks not only the band's breakup, with Lennon's announcement of  his departure (as opposed to the song's "call out" for union), but also the end of an era: the Summer of Love with the "DayGlo" colors, the triumph of audiovisual distortion, Janis Joplin's colorful Porsche 356, Andy Warhol's Plastic Inevitable multimedia actions, and LSD’s spiritual manifestations (psychedelia) had now come to an end. Richard Hamilton had already foreseen it, pointing to the Swingeing1 instead of the Swinging London.

However, the Beatles' Abbey Road album remained in history as a fine specimen of medley2, that is: a "... a succession of well-known tunes strung together, generally without any formal construction"3. Interweaving seemingly unrelated melodic fragments, the album escapes any absolute categorization, constituting a multifaceted potpourri that reflects the then progressive music trends of the time.

Based on this particular diverse, disparate conceptual structure of the medley, the group exhibition Come Together… Right Now…takes as its point of departure the popular lyric of the Beatles' homonymous song, intending to bring together contemporary artists from different generations, highlighting today's pluralism in the visual arts. Through the selection and presentation of a multitude of works (representative of each participant's style), the exhibition aims to showcase both the different uses of the two-dimensional surface of the paper or canvas, as well as the variety of contemporary visual practices (whether painting, drawing or print).